Star Wars and the Art of Life; Lessons from The Force Awakens. Devise good strategies. Measure. Improve and repeat what works.

I went to see Star Wars 7 last week. Afterwards, I had the same “Yeah, that was a pretty good movie,” reaction as I had read on the front page of the nytimes.com 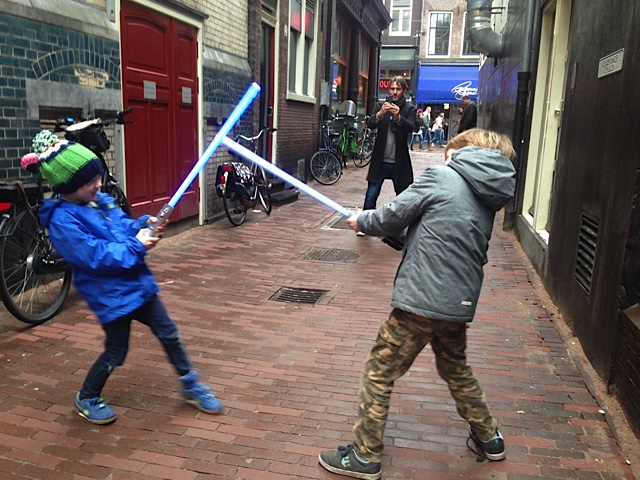 In my post-game analysis, I realised the what, why, & how J.J. Abrams accomplished this.

In one sentence; they did this by drawing on successful elements of the original films, which they improved and repeated, while throwing out the rest.  In the same way, all of us who work on the internet can draw on basic knowledge and things-that-work from previous success. Identify a winning formula, refine on its success, discard strategies that don’t work. Repeat.

What does this mean in terms of Website Management?
Identify potential traffic sources, make an effort to contact them, refine your message, measure audience response, keep what works, throw out the rest. Bring back your best characters (Best Practices).

A few examples of successful elements from previous Star Wars films found in The Force Awakens;
– an undercurrent of slightly goofy humor – the perfect balance of laughing at oneself
– an irreverent, likeable, Han Solo-type character with the same mannerisms and gags, who also leaves the heroine behind at one point
– a hero toiling alone with robot salvage on a small desert planet, destined for greatness
– an important data file hidden from the bad guys on a cute and likeable droid in the opening sequence while being shot at by stormtroopers
– an insurmountable obstacle defiantly overcome under identical conditions as in previous films
– an even bigger death star
– an identical cantina scene, complete with live band
– light-sabre duels in cavernous high-tech space stations
– C-3PO and R2-D2 making fun of each other
– the Rebels have an ability overcome obstacles of ludicrous (technical) complexity after a 5 minute morning stand-up
– and one incremental improvement – the hero is a pretty girl (at the moment there is a lot of call in the media for female action figure heroes) 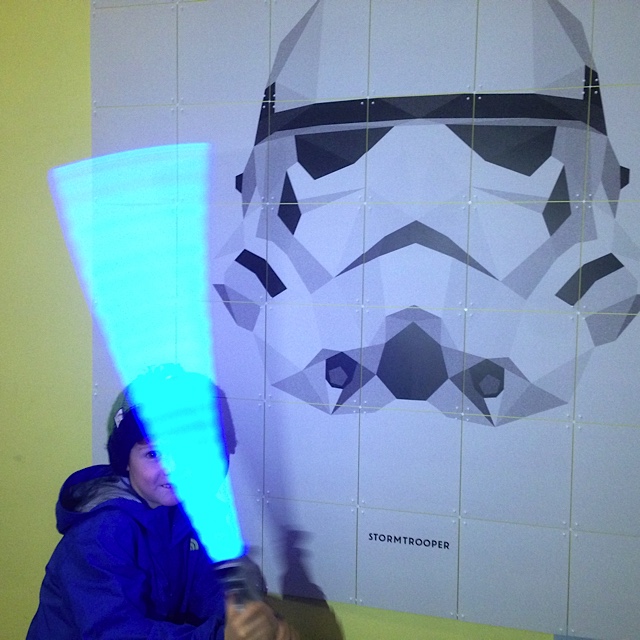 In Conclusion, the new film is a fun, easy-to-watch shoot-‘em-up flick in which no one really gets hurt, with an important message: things (life) doesn’t have to be complicated to be fun.  Of course, this is also the art of making things which are hard look easy. I may have missed some of the details as I had my young son sitting my my lap squeezing my hands out of sheer unadulterated joy most of the time, but I think I caught most of the movie.